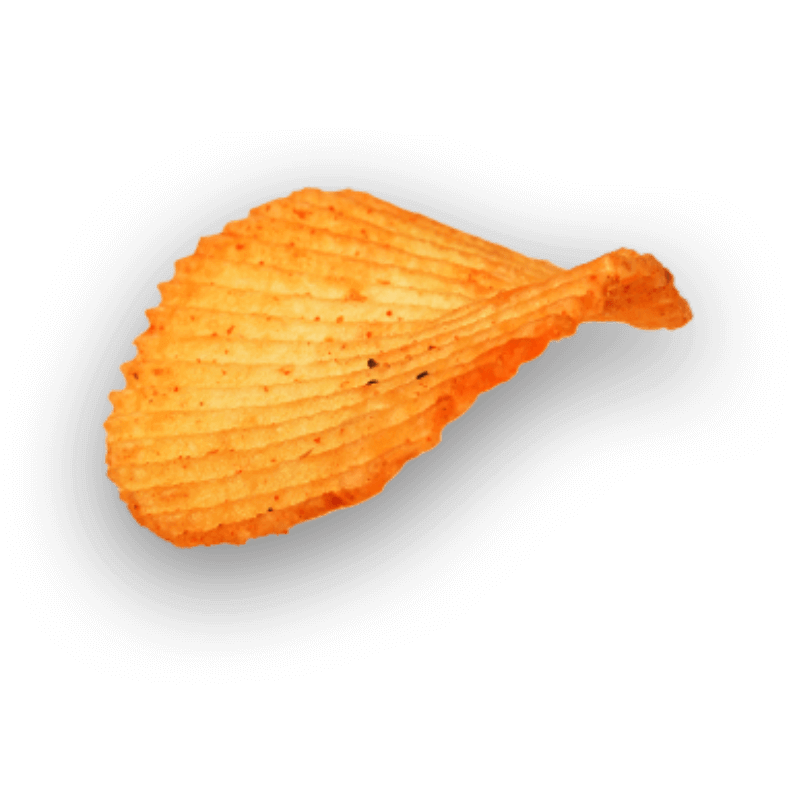 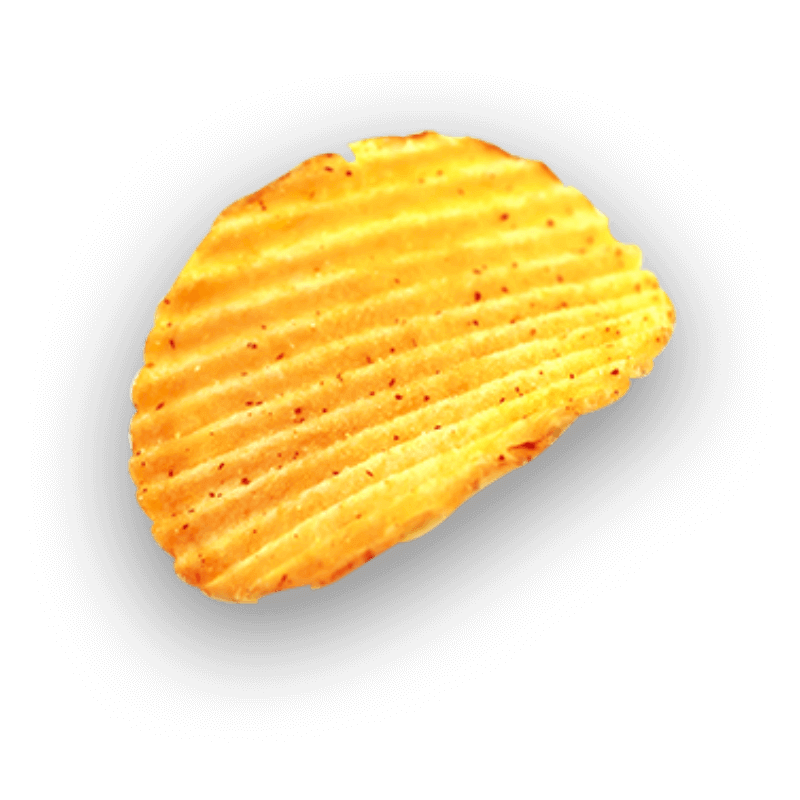 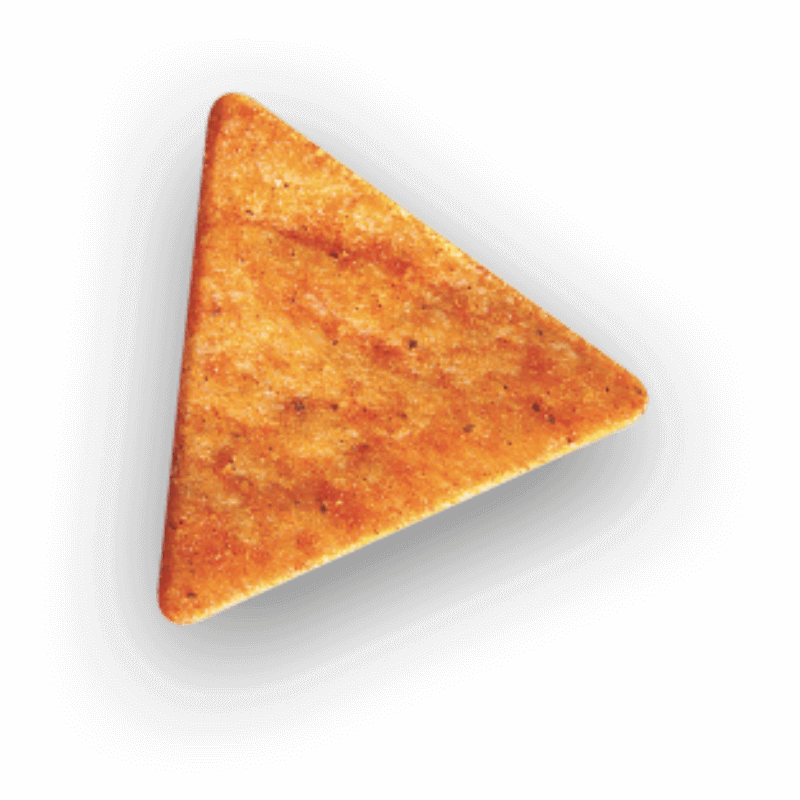 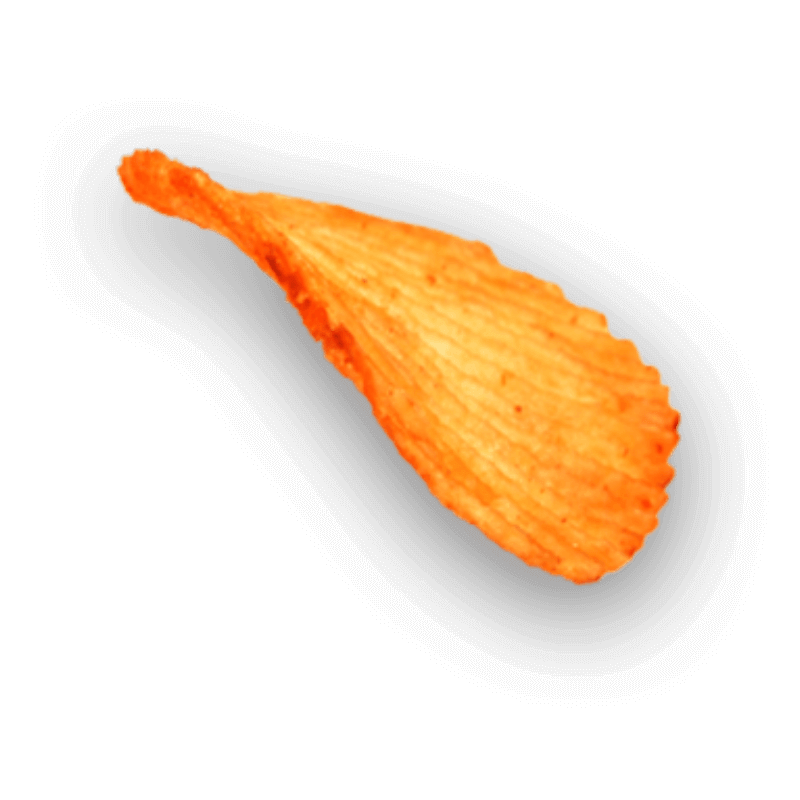 How to throw the perfect house party with Bingo!

When you move out of your home to a new city, ready to spread your wings and conquer the world, it can get pretty lonely sometimes. You need to make new friends and have your little chosen family. And what better way to do it than by throwing the best house party ever! And once you have your chosen family, what better way to keep in touch than throwing the best house party ever!

Okay, now that we’ve established hosting house parties are a requirement for being young in the city and having meaningful friendships, there still are a lot of responsibilities and troubles associated with it. You could end up having a million dishes to wash and a house full of trash or very angry neighbours or landlords. So, here’s how you have a house party the Bingo! way:

Think about it. What better way to deal with cranky neighbours than including them in the fun? So, while you are planning a party, go up to your neighbours and tell them about it and that you would really love it if they could join you. Even if they decline the offer, since you were so nice to them by inviting them, there is a much lesser chance of them knocking on your door and asking you to turn it down or calling the landlord or even the cops.

Give your guests different times

Yes, you heard that right! Let’s be honest, some of our friends are known to be punctual, but some… not so much. Some might show up early and help you set up and some might stay back and help you clean up. Hopefully, you know who falls in which category. So, invite them accordingly. You don’t want people showing up so late or so early.

Get your food right

If you are a college student and hence obviously broke, the best thing to do is to have a potluck party. Let people bring as much food as they want – from their own house or a restaurant they like. And you… just make sure everyone has enough snacks. That way, you won’t end up paying for everyone’s food, but you still are being a good host and providing snacks. When it comes to snacks, make sure you have enough of everything – from Bingo! Mad Angles to something spicy like Tedhe Medhe to the Bingo! Original chips. There is no such thing as too many chips!

The biggest challenge of any party is making sure everyone is having fun. You might have your best friends, close friends, friends of friends, old friends, new friends, and some random guy nobody knows who invited. So, it’s important to make sure everyone mingles and has fun on their own without you having to personally entertain everyone by yourself. The best way to go about it is to have some fun card games, board games, and just any games just lying around on the tables so people can start playing and keep themselves engaged.

Let your playlist end the night

Having a kickass playlist is a given. But the trick here is to make the playlist in a particular order. You start with something upbeat, move on to crazier music as the night gets crazier, but, at some point, you would just want it to be over and get everyone out of the house. But it would be rude to outright ask people to leave. So, why not let your playlist do that for you! So, keep extremely mellow and slow music towards the end of the playlist – time it in a way that they start playing at a time where you’d ideally want the party to end. As soon as the slow music starts, you should grab a garbage bag and just start cleaning up, start putting the food and drinks away. Hopefully, your guests will get the hint and slowly start leaving.